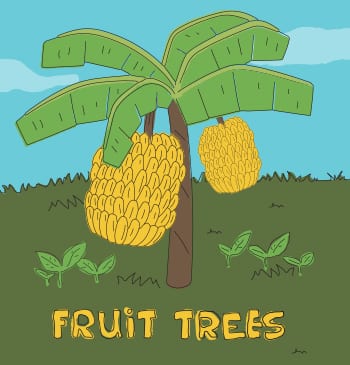 Buy Gifted for the perfect gift that multiplies good.  This year’s top seller so far is Fruit Trees. 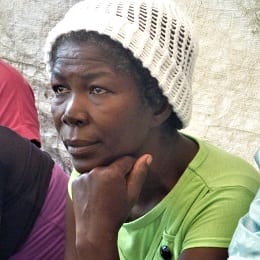 Haiti farmers invest in education so their children have a better future.  One year after Hurricane Matthew, many are struggling to regain what they lost in the storm.

Setting A New Direction on Aid

CWS welcomed the appointment of Winston Peters as Minister of Foreign Affairs and Fletcher Tabuteau as undersecretary in the new government.

“Under Mr Peter’s watch, New Zealand’s Official Development Assistance or aid vote increased.  We will be asking him to push it back up and realign the aid programme so people have the resources they need to escape poverty and uphold human rights,” says Pauline McKay, National Director.

Mr Peters oversaw a significant increase in ODA, reaching a high of 0.30% of Gross National Income in 2008.  The most recent figures from the OECD show aid fell to 0.25% of GNI in 2016. In this year Australian National University research fellow Terence Wood reported aid expenditure would total $711 million or 0.26% of GNI because of an underspend in the previous two years of the funding cycle.  Without a budget change, it will drop to $649 million next year, just 0.23% of GNI.  Terence is proposing a new approach to ODA.

The government’s commitment to the Zero Carbon ACT, independent climate commission, and support for an increased refugee quota are significant steps forward.  CWS will also be looking for substantive commitment to the Sustainable Development Goals, the global agenda agreed at the 2015 United Nations Summit. 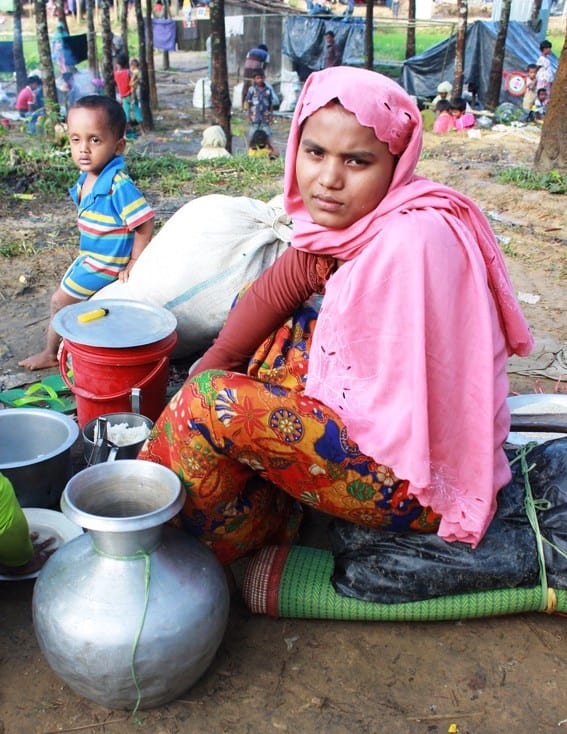 New arrivals have pushed the total of refugees to 607,000 since August 25.  More Rohingya continue to make the long mountain trek, swim the treacherous Naf river or pay NZ$175 to make the risky sea journey.  In an effort to secure desperately needed services, refugees are moving to the 3,000 acres designated for a new camp before infrastructure or access roads are built.  ACT Alliance Bangladesh needs more support to scale up existing services to 39,600 people.  They need food, water, hygiene kits, sanitation, protection and psychosocial care.  Donations can be made to the Rohingya Appeal.

The Maridi Service Agency asked for prayers for two students one from CWS supported Maridi High School, now in hospital with gun shot wounds after early morning fighting between government and rebel forces.  In a separate incident on 27 October, the Olo Episcopal Diocese offices east of Maridi were looted and attacked.  The Maridi Civil Society Forum founded by MSA issued a statement asking that forces be stationed away from community centres like churches and schools, calling for protection of civilians and an investigation into the incident, and the implementation of last year’s cessation of hostilities agreement.  New figures putting inflation at 165%, suggest hunger persists in much of the country.  Please support the South Sudan Appeal.  Donations will be matched by the New Zealand government.

CWS partner the Department of Service to Palestinian Refugees Jordan reports it distributed 1,620 back-to-school kits and 600 food parcels in August and September.  77 training events and forums were held, including 12 youth and children’s forums.  One CWS and NZ government funded free medical day was held at Husn camp.

CWS extends thanks to supporters who attended the annual council earlier this month in Christchurch.  Board member Professor David Fielding and Dr Jo Spratt shared analysis on New Zealand’s aid programme ahead of the coalition agreement.  David said New Zealand’s Official Development Assistance or aid was not based on good analysis.  A high percentage was given to Pacific nations who are also trading partners.  Jo told the audience that ODA was no longer given to eliminate poverty or help the neediest people.  The sustainable economic development priority of the government meant some helped expand New Zealand exports and build infrastructure, rather than address critical issues like maternal health.  She encouraged CWS supporters to advocate for a return to the focus on eliminating poverty with a more specialist approach.

Claire Hart was elected chairperson of the CWS Board at its meeting this month.  Ian Lothian was appointed as a member.  Special thanks to Alison Maccoll who has ably led the Board since 2014.

ACT Alliance of which CWS is a member will be represented at the next round of negotiations between governments from 6 –23 November in Bonn.  The delegation will be lobbying for climate justice from a faith perspective, holding governments to account and advocating for the poorest people.

Each month the New Internationalist comes up with stories and statistics found nowhere else.  CWS recommends the magazine and catalogue.