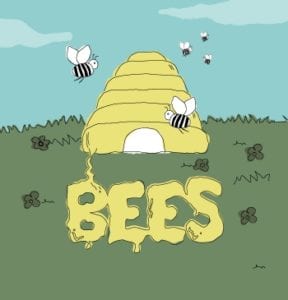 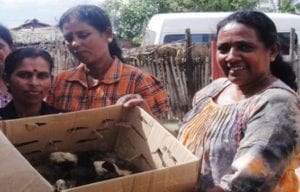 Sri Lanka” Women Build Peace
In Sri Lanka, the Women’s Centre has strengthened bonds between Sinhala and Tamil women working in factories over the last year.  Through cultural exchanges, discussions with boarding house occupants, counselling and healthcare, a bilingual newspaper and campaigns for better conditions, the women are making new friends in a country where fear has been prevalent.

Despite political obstacles, they established five groups in the Tamil dominated north and east for women struggling under the heavy burden of loss and poverty.  The government opposed livelihood programmes, but the Women’s Centre worked around it.  Last year they gave 24 women in three districts 10 chickens each and agricultural training.  From this base the programme will expand.  Egambaram was one of the recipients in Mannar District.  Her husband was killed by a shell attack in the civil war and she struggled to feed her two children.  She has now found a job she can do at home without fear of sexual harassment. 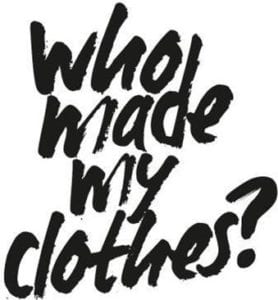 Two years after 1,138 people lost their lives and more than 2,000 were injured when in the collapse of Rana Plaza, victims and families are waiting for full compensation.  With one weekto go, the Donor Trust Fund is USD 8.5 million short.  In a report last year CWS highlighted the efforts of partner the National Garmentworkers Federation supporting victims and demanding fairer conditions for clothing workers.

Water and sanitation are the highest priorities a month after Cyclone Pam devastated much of the country.  Along with food and other supplies, ACT Alliance partners are distributing water purification units, kits and tanks on Tongoa, Tanna and Erromango Islands.  The Vanuatu government says 110,000 people are in need of clean drinking water.  The water purification systems were very popular on Tongoa which was left with only one functioning system.  “You put dirty water in and clean water came out,” said Reynold from the Vanuatu Christian Council.  He added, “It was obvious that some communities just got busy and started to try and rebuild and clean up whilst other communities felt helpless and were waiting for relief to come in. Part of our role was to encourage people to start getting busy rebuilding their lives to help them become more resilient and feel less helpless.”  Local resilience is one of the untold stories so far.

Everybody helps to unload on Tongoa Island.  Photo: Act for Peace

Military Spending Falls
For the third year in a row, global military spending fell last year.  However an estimated USD 1,776 billion was spent, equating to USD 4.86 billion every day.  New Zealand is spending more than NZD 3.7 billion in this financial year.  April 17 is a global day of action on the issue.

Aid levels Drop Further
Earlier this month the Organisation for Economic Cooperation and Development  (OECD) released the 2014 figures on Official Development Assistance—government spending on aid. Overall aid levels fell by 8%  with New Zealand sitting on average, giving 0.27% of Gross National Income.  CWS has long advocated for an increase to 0.7% as agreed at the UN.  Escalating humanitarian needs are only one reason for an increase.

Education: More Effort Needed
Progress has been made on global education but not enough to ensure every child can attend school. After 15 years of global action, 38 million more children have attended school but 781 million cannot read or write.  In its report UNESCO says 58 million of the world’s children miss out on school and around 100 million do not complete primary education.  UNESCO points to the lack of funding to poor nations so they can meet this critical Millennium Development Goal.

Syria: Refugee Situation Dire
Once a thriving community of Palestinian refugees, Yarmouk camp within Syria has become a war zone.  The Syrian government says only 6,000 people remain.  The UN has been unable to deliver humanitarian supplies.  The daily lives of Syrian and Palestinian refugees are marked by hardship and violence.  CWS will prepare materials for Refugee Sunday on 21 June and July 3 (Anglican).  Please set aside a day to pray and support refugees.

Sierra Leone: Ebola Update
While Sierra Leone is reporting no new infections on some days, the virus has not completely disappeared.  The Council of Churches reports 4 new cases were confirmed in villages where sensitisation training was conducted.  They continue to help families and orphans needing food in quarantine. 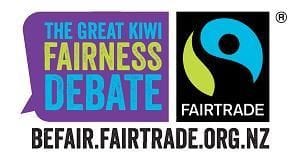 Join thousands of New Zealanders to celebrate Fair Trade Fortnight from 8—22 May.  Choose one Sunday to hold A Fair Cuppa after church and talk about all things fair.   Resources and information on events organised by fair trade organisations are available here.

Gifts for Mothers
Celebrate mothers—choose a life giving gift so Palestinian new mothers have pre and post natal care—or for the busy woman, why not some bees so a Sri Lankan mother can send her child to school.  Buy Gifted to double the treat.