23–27 September Live Below the Line   Can you live on $2.25 for five days?  It is a global effort to end the poverty affecting 1.2 billion people.  Live Below the Line with CWS and raise funds for South India’s Women’s Development Resource Centre.  Are you up for the challenge? 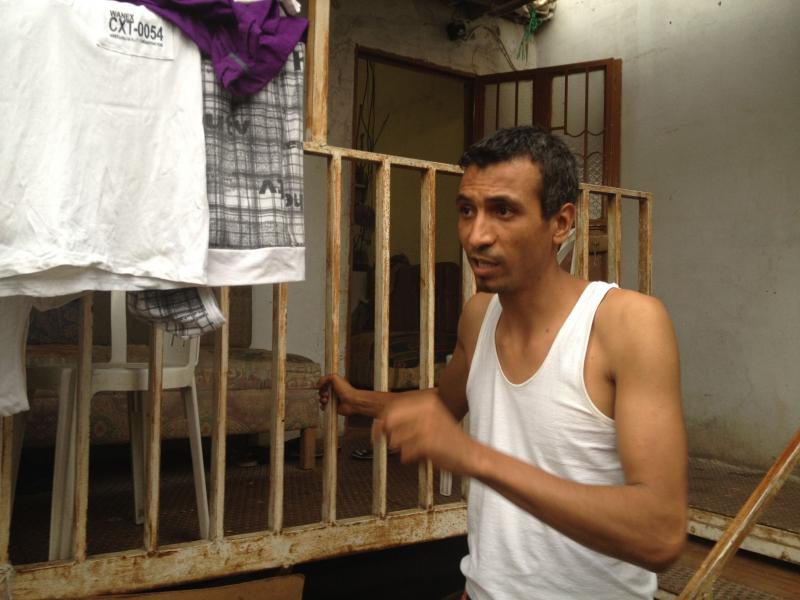 Syrian refugee Iwan Dalaa’ is living with his wife, young daughter and his brother’s family of four in Lebanon’s Dbayeh Palestinian refugee camp.  They crowd into one bedroom, a living room, a toilet and a tiny kitchen.  Originally from Idlib in the North east of Syria, they have no idea whether other members of their family have survived or what has happened to their home.  CWS partner the Department of Service to Palestinian Refugees (DSPR) is providing some help.  DSPR offices in Lebanon and Jordan are struggling to meet the needs of the many people who have fled Syria.  The UN is reporting that there are now more than 1.9 million refugees and the numbers are increasing.

Providing his family with life’s necessities is a major challenge for Iwan.  He says, “Work is so difficult to find these days due to the bad economic conditions in Lebanon and the influx of so many refugees. We work 2-3 days per week which is not enough for me and my family to buy food and to pay the NZ$385 house rent.”  People need food, water, shelter, clothing, medical care and other help.  DSPR is doing what they can but with no sign of hostilities ending is appealing for more help.  Please support the Syria Appeal.

Week of Prayer for Peace in Israel Palestine

The Palestine Israel Ecumenical Forum and the World Council of Churches are asking people to pray for peace from 22-28 September.  This year’s theme is “Jerusalem, the city of justice and peace”.  Dr Bernard Sabella from DSPR has written a statement supporting peace and asking that they take account of the harsh realities Palestinians face.  Please join this global effort in your place. 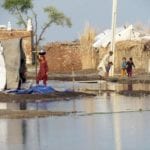 Monsoon floods are taking their toll on parts of South Asia.  Afghanistan, India, Myanmar, Pakistan and the Philippines are experiencing considerable damage: buildings and livestock have  been washed away, people have drowned and others injured.  Flash floods have stranded people on rooftops and ruined livelihoods. 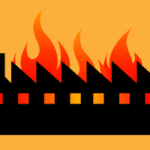 On 24 July the National Garment Workers Federation held a sit in seeking compensation for families of those killed in the Rana Plaza factory collapse three months ago.  More than 200 orphans attended the event which also demanded safe workplaces.  The NGWF noted nearly 80 companies had signed the new Fire and Building Safety Accord and urged workers to return to these factories.  Campaigners are continuing to highlight the inadequate standards in an alternative accord led by The Gap and Walmart.  CWS has raised more than $10,000 for the NGWF’s work for the affected workers and their families and the safe workplace campaign.

The World Council of Churches is asking for prayers for healing, justice and peace for all Egyptians, noting that 17 churches have been burned and hundreds of people killed across the country.

89 year old Robert Mugabe was sworn into office for the seventh time following a July 31st ‘election’ whose outcome has stunned many.  Mugabe garnered 61.09% and Morgan Tsvangirai, 31% of the vote. The Movement for Democratic Change (MDC) parties boycotted the inauguration ceremony describing it as a ‘robbers’ party’.

Zimbabweans at home and away are largely in shock and feel dejected but lack tangible means to resist Mugabe’s tenure. There is a sense of leadership failure which could result in the collapse of the MDCs or the birth of something new. Some argue that Mother Nature will take its course and therefore would rather wait and see what’s next.

The churches had strongly encouraged people to vote in the elections and some have expressed concern about voting problems and irregularities.  The lack of overt violence was also important.

There are fears the mining and banking sectors are in line for forced takeovers under the programme of indigenisation where Mugabe insists locals are given 51% shareholding.  Relations with the West are not likely to thaw but Mugabe will probably make up for this by granting huge concessions to Chinese interests under the Look East policy.  Growing economic need, downgraded infrastructure and high unemployment will be major challenges for Mugabe’s government over the next 5 years.

In July CWS partner EKTA organised a state level consultation on implementing laws addressing gender violence in Tamil Nadu.  The Indian Government has passed a number of laws for example against rape and sexual abuse but women remain as vulnerable as ever.  Tamil Nadu has the highest rate of domestic violence in India.  Participants agreed to increase lobbying for more women in the police, judiciary and politics, prepare education and information materials for stakeholders and staff, increase media efforts and share case studies and statistics.

Thanks again to those who took part.  We are glad most people like the style, size and content.  Three-quarters of those who responded read it most months, 21.5% share it in church notices and 16.9% talk about the contents with others.  Best of all 85.5% found it useful or very useful.