As a young priest, John travelled to Southern Africa where he quickly became immersed in the struggle against apartheid, joining the African National Congress and later becoming one of its chaplains.  He worked in Lesotho, Botswana and later Zambia.

He often undertook speaking tours in New Zealand, including in the lead up to the divisive 1981 Springbok Tour.  John spoke readily about the daily violence experienced by black South Africans and their supporters.

In 2012 he spoke at a seminar to mark the hundredth anniversary of the ANC in Wellington.  John and fellow Anglican priest Michael Lapsley who lost his arms and an eye in another parcel bomb explosion gave the keynote address.  Reflecting on their long history with the ANC, both men saw it as their prophetic duty to be part of the struggle and not simply observe it from the sidelines.  I had the honour of chairing that session of the seminar.

For many years he supported exiled ANC members in Zambia and chose to stay on when they returned to South Africa.  He was elected bishop of the new diocese of Eastern Zambia, retiring in 2002.  In recent years, his efforts had focused on the needs of the Zambian people and in particular those of Rwandan refugees.  In his retirement, he channelled funding into their tertiary education.

He regularly returned to Aotearoa New Zealand, and was always a welcome visitor at Christian World Service, most recently at last year’s Supporters’ Council.  It was fitting that Professor David Tombs addressed that meeting on Liberation Theology.  John was the living embodiment of liberation theology.  He spoke about the role it played in his life and the struggle for freedom in Southern Africa.

Our condolences go to his sister Elizabeth and brother in law Derry and their family.

A memorial service was held for him at the Christchurch Transitional Cathedral on Saturday, 26 June.

Donations to the John Osmers Memorial Fund to assist the 23 Rwandan university students he was supporting can be made at Give-a-Little. 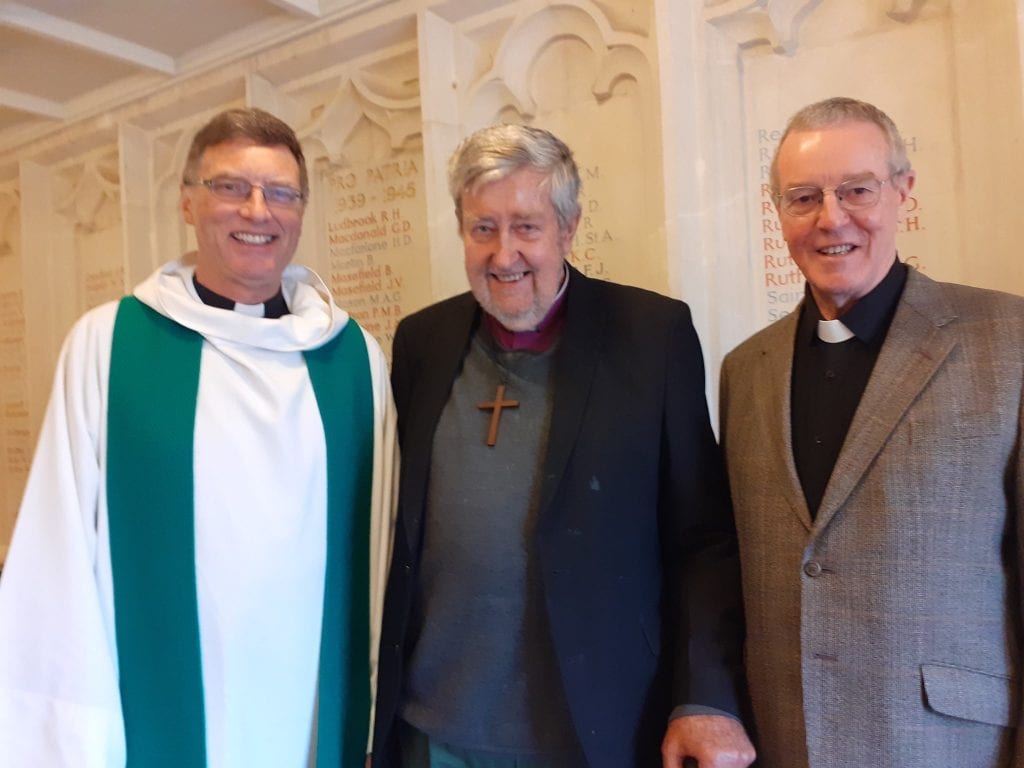